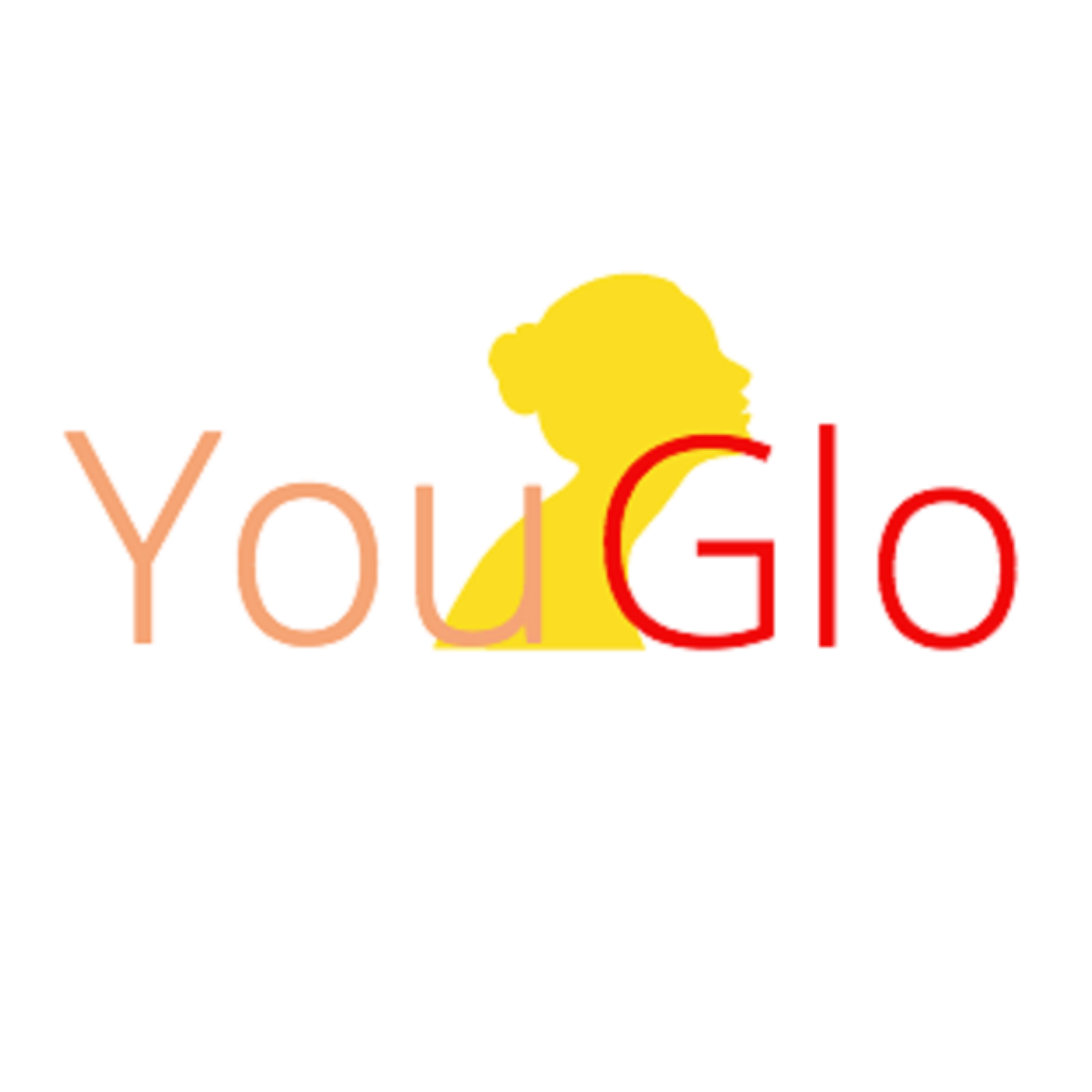 Since qualifying in 2010, Dr. Borumand worked in General Practice then went on to work a number of Clinical Research Organizations, within the field of Neuroscience and Cancer. In 2013, she entered the cosmetics field and carried out extensive research on collagen, with numerous publications. In 2015, she set up YouGlo and began practicing in aesthetics from her Harley Street clinic and several other clinics.

Dr. Borumand runs regular training workshops from her clinic in Harley Street, and mentors colleagues. She also presents regularly at national and international conferences. She specializes in corrective non-surgical procedures and she is well known for non-surgical chin and brow lift.